Do you remember when was the last time you saw an ad without any appealing design or images?

That’s because it’s almost impossible to capture anyone’s attention without a catchy headline combined with colourful graphics or attractive visuals. This is especially so when the typical attention span of a consumer lasts only 8 seconds.

In a study conducted by the Technical University of Denmark, the results suggest that the “collective global attention span is narrowing due to the amount of information that is presented to the public”.

“As consumers are inundated with new content almost on a daily basis, it can exhaust their attention and increase the urge for a sense of newness”, said Philipp Lorenz-Spreen of Max Planck Institute for Human Development.

With more things to focus on, consumers can only concentrate on certain things for short periods of time- causing their attention span to be short-lived.

The human brain is designed to process visuals 60,000 times faster than text. As a dominantly visual being, people can remember images better and faster, processing entire images that the eye sees for as little as 13 milliseconds.

In a similar time frame of 3 days, an individual can remember 65 % of information that is accompanied by images. Compared to information which only has text and/or audio, the same individual will only recall 10% of the information!

Given the importance of images in making a long-lasting impression on the human mind, companies cannot do without hiring a creative agency.

When it comes to marketing, creative assets Is a big part of every campaign or project, especially so for social media marketing and dynamic social ads. In this period where digital marketing is fast becoming the norm, companies will need  the combined expertise of content strategists, advertising specialists as well as a team of creative professionals to bring out the best of what their company has to offer

Even with a powerhouse sales or inbound marketing team to sell your story, you’ll still require the support from a team of creative designers to bring your ideas to life.

Still not convinced? Well here are some examples which are bound to change your mind after watching them.

Apple is a prime example of what it takes to make an effective advertisement.

The video which lasts for less than minute can inform the audience about all the features of the phone without boring the audience. With a combination of fast-changing images, bold fonts, rhythmic beats and a mix of dark and bright colours, the ad is capable of keeping the audience wanting for more.

This is not the first time Apple has used such a style for its ads. Over the years, Apple has successfully acquired an advertising format that is uniquely recognised as Apple. This emphasises the critical role of a creative team which can make or break a brand.

Did you do a double-take when you first saw these images?

Released on Valentine’s Day for McDonald’s  (Thailand), these are printed ads which showed pictures of people supposedly leaning in for a kiss…with a burger! Ditching the usual family-friendly approach with McDonald’s  ads, the creative team behind this campaign decided to turn up the heat and bring in some romance. Toying with the idea of two people kissing, the pictures showed individuals leaning towards their favourite burger cleverly shaped like a person’s face.

Whether you’re single or in a relationship, everyone can say “I’m lovin it” to these burgers!

Another unforgettable ad campaign is Spotify’s outdoor billboard ads which sought to poke fun at its customers by revealing their weird listening patterns and creative playlists.

Driven by data and the use of humour, Spotify’s billboards success can also be attributed to the use of clearly defined branding elements. It’s almost impossible to miss their use of bright colours and bold fonts which is both attention-grabbing and memorable even among non-Spotify listeners.

The use of consistent tone and message also helps to pique and renew interest in the brand among existing and potential users. It creates conversations and keeps people talking about it which effectively spreads Spotify’s brand awareness. Consequently, it also builds brand loyalty as it unites the Spotify community every year to talk about these hilarious listening statistics.

Attonics: Spectroscopy from lab to pocket

Antayra (our Creative Strategy Lead) and her team created this fabulous video for Attonics marketing campaign. The campaign was recently featured on Bestdesign.co’s as one of the 10+ Best Marketing Campaigns Of 2020 (So Far).

Despite being an essential tool that many industries should invest in, a spectroscope is widely known for its high price and huge build. To address the lack of spectroscopy application in these industries, Attonics Systems created an extremely high-performance spectroscope at a price that is unprecedented by many. Unlike traditional spectroscopes, the Atto3 fits weighs a mere75g and a height of 6cm.

Since the spectroscope essentially generates high-quality colour measurements, our creative team played around with muted colours to match its function. Abstract images, heavy fonts and music-matched animations were added to give the Atto3 a modern and upbeat feel that attracts different industries

By now, I hope you can see that visual design is a critical factor that can increase the success of any marketing campaign these days. To stand out from the myriad of ads online, a business will need the use of visually impactful designs. This is especially important since a customer’s attention span lasts for a mere 8 seconds today, and online ad formats are getting shorter and shorter. So, before you start your next campaign, remember to hire a creative agency that helps you create designs that can attract and sell!

We are a full-service digital marketing agency based in Singapore. From strategy to execution, we provide personalised digital solutions, including creative services for over 300+ clients ranging from MNCs, government institutions to local SMEs. Recently, we’ve also been featured as one of the 35 best creative agencies in Singapore.

Discover more works done by our diverse team of creatives who’ll bring your ideas to life with impactful designs. If you’re looking for a branding and visual communications expert, don’t hesitate to contact us. 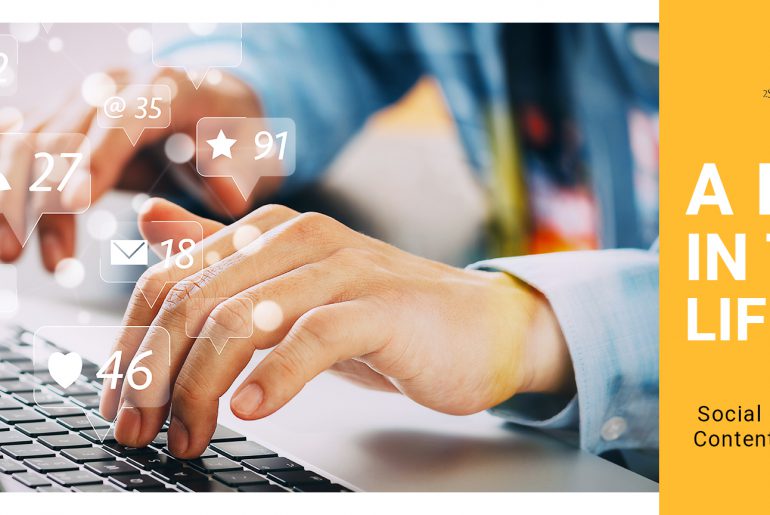 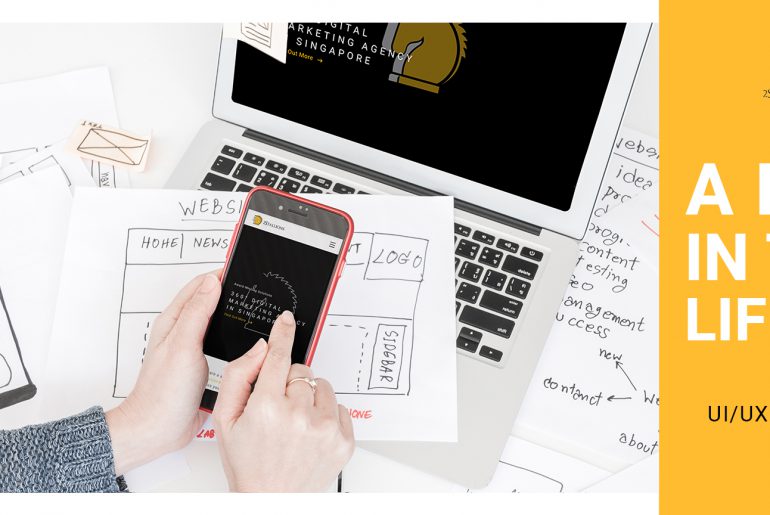 A Day in The Life of Creative Designer – Ventina Claudia 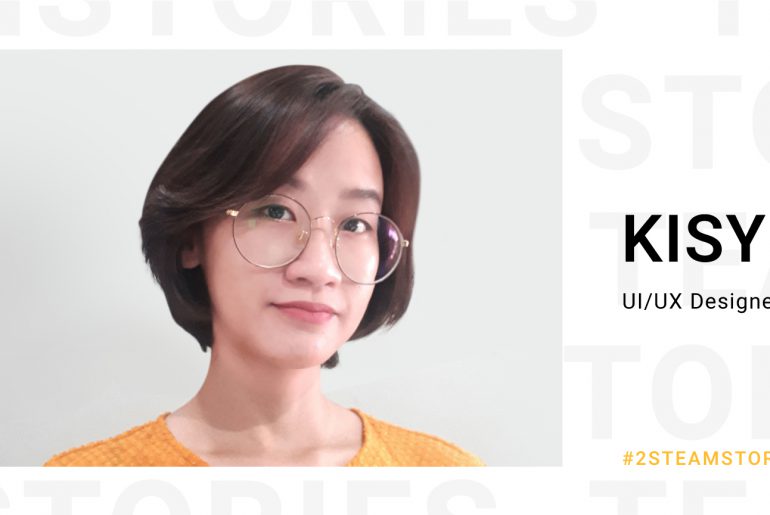