No matter how companies do it, advertising remains one of the most important aspects of a business. However, advertising has evolved so much over the past decades that it has become nearly impossible for businesses to keep up. From simple flyers to giant billboards to taking your ads into the online realm, advertising continues to grow at a rapid pace.

Advertising boomed during the 19th century and the most common mediums used were newspapers ads. However, it was in the mid-1800s where the idea of the billboard was born. Billboards and other out of home advertising (OOH) became the go-to choice when it came to advertising. It helped people pick out which soda they wanted and even convinced men to sign up for wars.

However, the success of the Internet opened new frontiers for advertising. The sheer online audience was too juicy for companies to ignore. Google and Social Media like Facebook, Linked In, and Instagram made sure that people would devote a huge chunk of their time online. As a result, the Internet also became a place of commerce and along with it came advertising. Today, companies spend over $191.85 Billion in digital advertising. 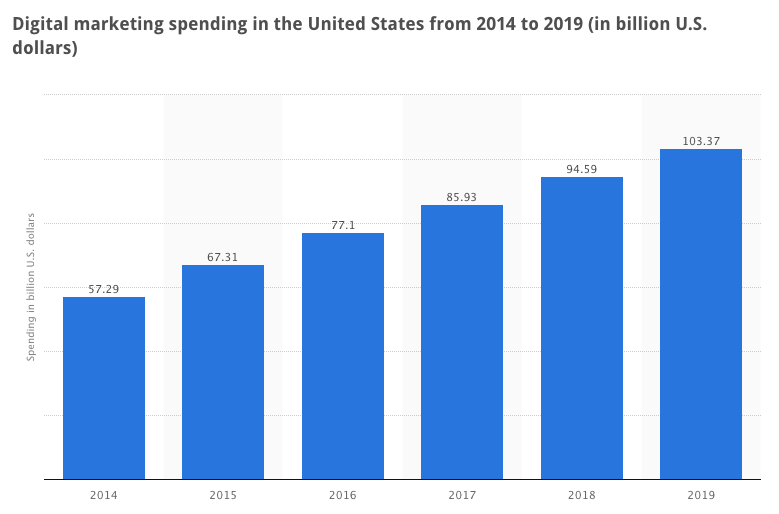 While the Internet is fast becoming the choice of companies for advertising their wares, OOH advertising still remains a popular and effective medium. As these two types of advertising medium fight for supremacy, companies are left with the gargantuan task of finding out which is better between digital advertising and OOH advertising.

Before going any further, let us first define the two terms in a much detailed manner.

What is Digital Advertising?

However, since the Internet is a relatively young invention, digital advertising is a continuously evolving product. Today, companies are already dabbling on the use of chatbots and virtual reality for their advertising needs.

What is Out of Home Advertising (OOH)

Now that we have a clearer view regarding this two types of advertising, it is now time to learn more about when you should use OOH and Digital advertising. Which one should you use?

Is OOH right for me?

While most companies are quickly transitioning from traditional to digital advertising, it might be wise to step on the brakes and reassess your strategy. According to Ad Age, OOH advertising is the only form of traditional media to get a bump in terms of sales. In 2015, outdoor advertising grew from $7 Billion to $7.3 Billion.

And there is good reason for companies to still patronise OOH. While it is true that this type of advertising has been overshadowed by the digital kind, there is still some merit that OOH can give to businesses. Outdoor advertising still has a huge audience – Bus bench advertising in cities like Los Angeles, for instance, can still command an audience of 35000 to 50000 people per day.

The reason for this is because OOH has evolved with newer technologies. The spike of digital billboards, as well as creative advertisements still makes OOH relevant to this day. A good example of the evolution of OOH is an ad campaign created by online video streaming giant, Netflix. When the company launched in France, they placed digital screens on outdoor boards that showcased GIFs of their original shows. The clever bit is that these GIFs reacted to the current events of France. So when France was eliminated in the World Cup, the billboards showed a Martin Freeman looking upset with an accompanying headline that tells the viewer to take their mind off the bad news by watching Netflix shows. Check out the video below:

Outfront media has created case studies regarding the effectivity of outdoor ads. One of their campaigns was to help their client, BAI, a sparkling beverage brand, reach more audiences. With attractive billboards, they were able to increase awareness by 19% across three markets and the people who tried their product increased by 8%.

However, there are certain rules to be followed when it comes to making an effective OOH campaigns. According to Hangline, here are the 10 commandments of outdoor advertising.

Why you should join the Digital Advertising wave

While you should not completely whitewash the worth of OOH, you also cannot deny that digital advertising is the way of the future. While a lot of companies still invest in OOH advertising, that segment of the industry is losing ground. According to E-marketer, OOH will account for over 4% of total media spending in 2015. That percentage will continue to drop by 0.1 points each year. Here’s a graph on where marketers in China are spending their budget on:

According to a study conducted by Ad Age, in 2015, 80% of companies will increase their digital advertising in the next 12 to 18 months. This is because most companies nowadays are already reaping the benefits of promoting themselves online. Digital advertising is highly effective when it comes to driving sales, according to a report from Nielsen, Consumer packaged goods (CPG) brands who utilized online campaigns experienced three times in incremental sales for every dollar that they spent inondvertising. The study also solidifies that there is a healthy relationship between online advertising and offline sales.

Digital advertisements are also the best form of media to drive “word of mouth” marketing (besides actual conversation with people). A lot of personal engagement happens online and the various Internet tools speed this up to another level. Social sharing has been at the forefront of this phenomena and advertisers have utilized this to their advantage. According to Upward Labs, a highly recommended share can increase a value of a product by an average  8.8%.

Digital Advertising is also more efficient when it comes to targeting the right audience. According to Marketing Land, digital advertising is seen as five times more effective than direct mail in terms of cost-per-conversion.

Digital is also becoming the media of choice among people. In 2013, digital media has already surpassed TV in terms of time spent usage. The lead is expected to be even wider now and will continue to become even bigger as the years go on. In terms of wider audience, nothing beats digital advertising at the rate it is going. The graph below shows that digital media has overtaken TV in China. 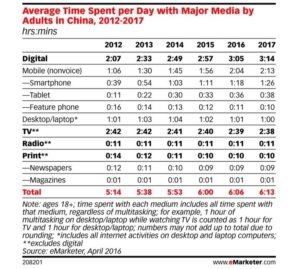 See: How Much Of The Company’s Revenue Should Be Invested In Marketing?

Digital advertising is the safe bet when it comes to where you should start investing your promotional budget. The average adult spends about an hour a day surfing the internet. The same group also spends nearly the same amount on their mobile phones. Advertising’s biggest audience have surely gone online.

However, it would be a big mistake to ignore OOH advertising completely. If done well, OOH advertising could still be effective depending on the needs of your business. People still spend 70% of their times outdoors and there are still some advertising opportunities that you should not miss there. So it would highly depend on the needs of your business. OOH advertising is still effective to those seeking long-term brand awareness and targeted results (i.e. car owners for billboards). If you have any stories or experiences regarding our topic today, please feel free to write them down in the space below. 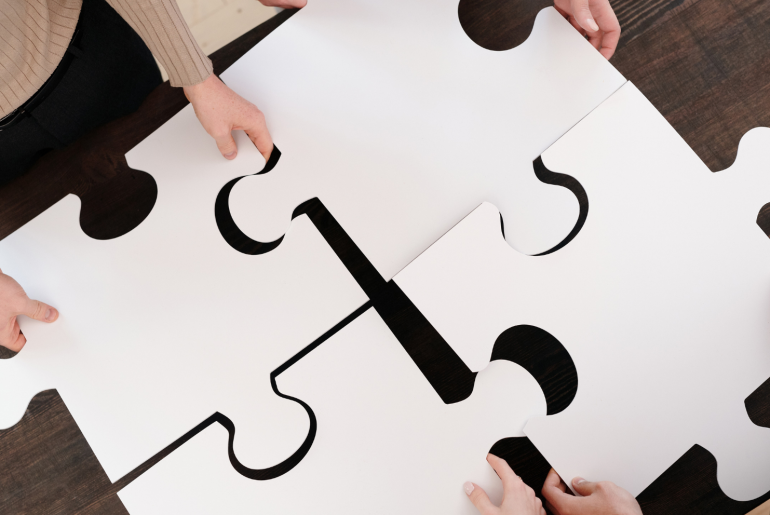 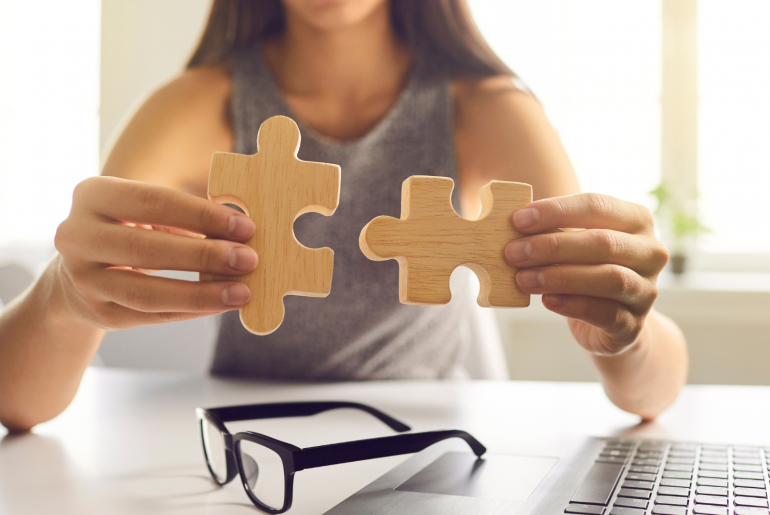 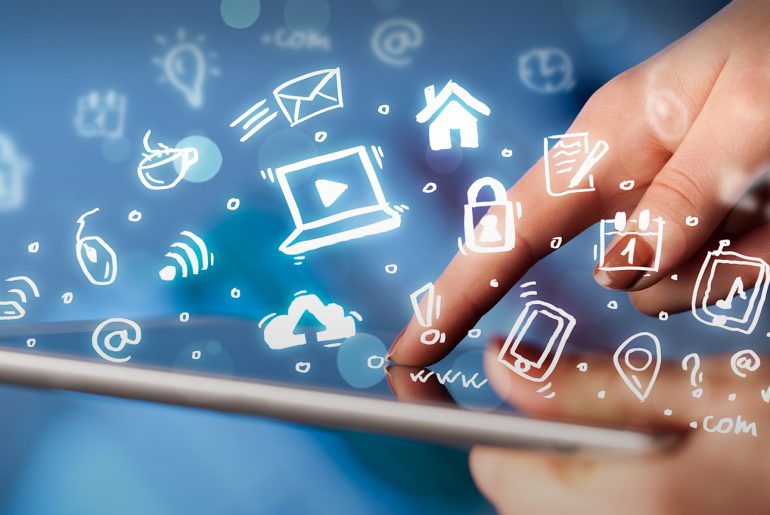 What Is Social Media Listening, Why It Matters & How to Get It Right?