In the last quarter of 2016, my business partner said to me, “Do you like to read business books?”

He then replied, “That’s fine, but you have to read this book written by an American professor at Wharton.”

I replied, “You have thousands of American books that talk about how to become a millionaire, how successful people think, the 8-hour working week etc. etc.”

He said, “I will buy it for you, if you don’t like it then I will pass it to somebody else.” That’s fair enough since I had a long holiday planned in Thailand & Malaysia, I would definitely have time to read the book.

When you think of give and take, you may think of it in terms of business language – I scratch your back and you scratch mine. This is not only very common in business but also in personal life. If I help you with something, you can repay the favour sometime down the road.

While reading the book by Adam M. Grant titled “Give and Take: Why Helping Others Drives Our Success,” I started reflecting on myself, my family & friends, career path, my business, and how I have been leading my life. For a lot of people including myself, looking back on what happened the previous year is something that we should do more often. It really helps to stop and think about what you have been doing, where you stand now, and where you would like to go.

What are Givers, Takers, and Matchers?

According to the book my business partner gave me, plus a lot of international research, here are the differences between the Givers, the Matchers, and the Takers:

“A Giver culture is helping others, sharing knowledge, offering mentorship, and making connections without expecting anything in return. Meanwhile, in Taker cultures, the norm is to get as much as possible from others while contributing less in return. They expect the personal benefits to exceed the costs, as opposed to when the organisational benefits outweigh the personal costs. The Matcher culture is to help those who help you, maintaining an equal balance of give and take.”

When you start looking into organisations and how people behave, Takers most of the time, take it all. It may sound surprising but it is scientifically proven that companies with a Giver culture are more successful.

If that is the case, then why don’t more organisations develop a Giver culture? Frankly, many organisations essentially have a winner-takes-all market which is dominated by zero-sum competition for rewards and promotions. Most of the time, it is what the top management decides. Most Givers in the organisation discover quickly that Takers exploit them. Some realize that they need to become Matchers to survive the company culture.

How can your employees become givers?

Before talking more about how you can make sure that your company can implement a Giver culture, start thinking about your own employees.

When employees can freely contribute their knowledge and skills to others, the organisation’s effectiveness will increase significantly, these are some examples:

How can leaders make sure that they don’t hire Takers into their organisation?

Firstly, Takers tend to claim personal credit for successes (“I” versus “We” mentality). Secondly, “kissing up, kicking down.” is a pattern Takers tend to follow. This was originally derived from “naar boven likken en naar beneden trappen,” which was used in Netherlands. Thirdly, Takers tend to behave at the expense of others, e.g. badmouthing a peer who could potentially get a promotion, or by overcharging customers. Fourthly, recommendations and references from colleagues and direct reports are likely to be more revealing than those from bosses.

By making sure that those Takers are not selected for the position, it increases the odds of selecting the right candidate who is a Giver and who embraces the Giver culture.

What can be implemented in your organisation?

When employees witness unique or time-consuming acts of helping, they can nominate the Givers for small bonuses or recognition. One common model is to grant employees an equal number of tokens they can freely award to colleagues. By supporting such programs, leaders empower employees to recognise and reinforce giving while sending a clear signal that it matters.

The peer-bonus and recognition programs that have become increasingly popular at companies such as Google, Shopify, Southwest Airlines and Zappos reduce such “taker takes it all” behaviour.

Leaders play a big role in the development of the Giver culture within the organisation. I have learned through reading the book my business partner gave me, that as an employer, I need to be a role model in promoting generosity while at the same time remaining productive and fair.

I am grateful that I gave the book a chance. It has changed me both as a leader and as a person for the better. 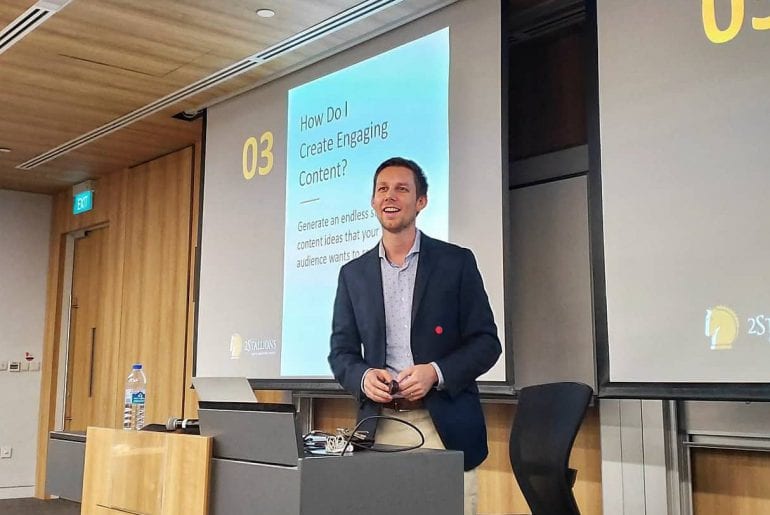 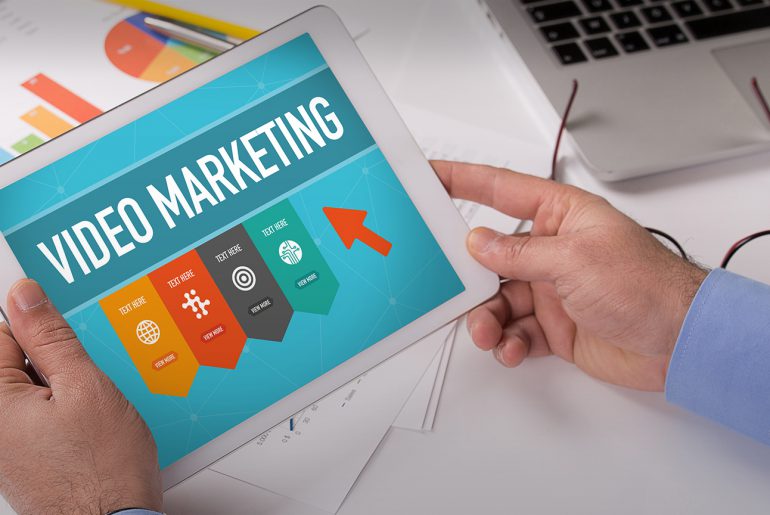 4 Reasons to Use Video Content in Digital Marketing Campaigns